I can’t be releasing so many favourite lists without also offering Kora Cat a slice of the pie. Thus, here is a list of all her most cherished (and neglected) playthings. 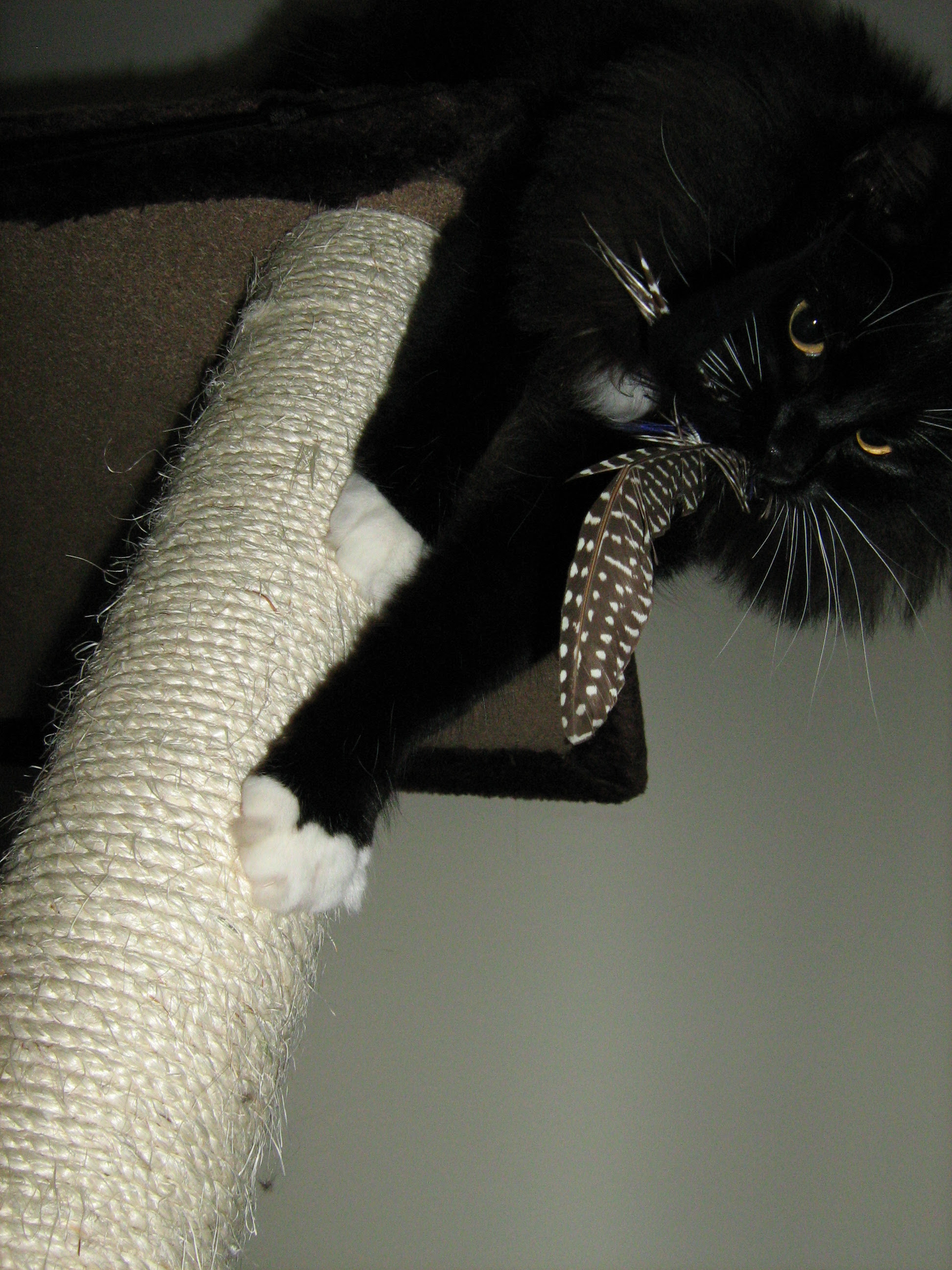 The one plaything Kora Cat truly loves, and the only commercial toy she has ever really liked. I suspect the spinning mechanism at the end of the rod causes overexcitement of the feline brain.

She will go after Da Bird regardless of what time of the day it is, how full she is, how high it is dangled, or how mangled the feather on the end has become. She will even chase it until completely overheated and panting.

Two drawbacks of this product are 1) the string gets progressively shorter as it tangles around the wand, and 2) the feather attachment becomes mangled with time. However, these issues can be resolved by replacing the string yourself or purchasing replacement wands and feathers.

In addition, it appears that Da Bird loses its magical powers when used outside. I suppose cats have real birds to stalk out there. 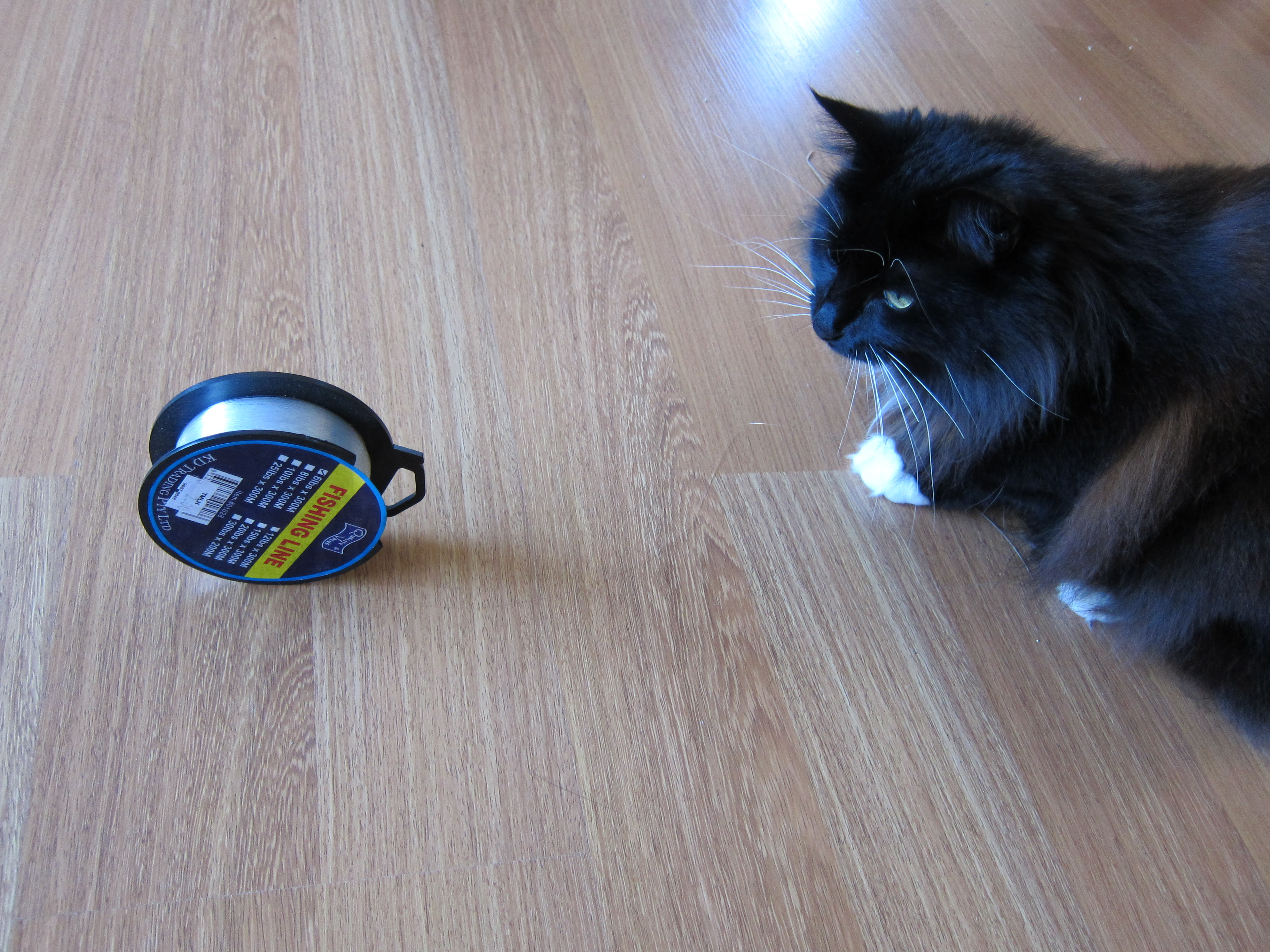 An inexpensive, advanced version of Da Bird. The game is now to catch the invisible string instead of a target. But it's still never quite as exciting as Da Bird.

If playing with lengthy amounts, watch out for the cat getting tangled in a mess of invisible thread. I don’t consider fishing line to be particularly dangerous, as cats seem to be rather clever about preserving their wellbeing. 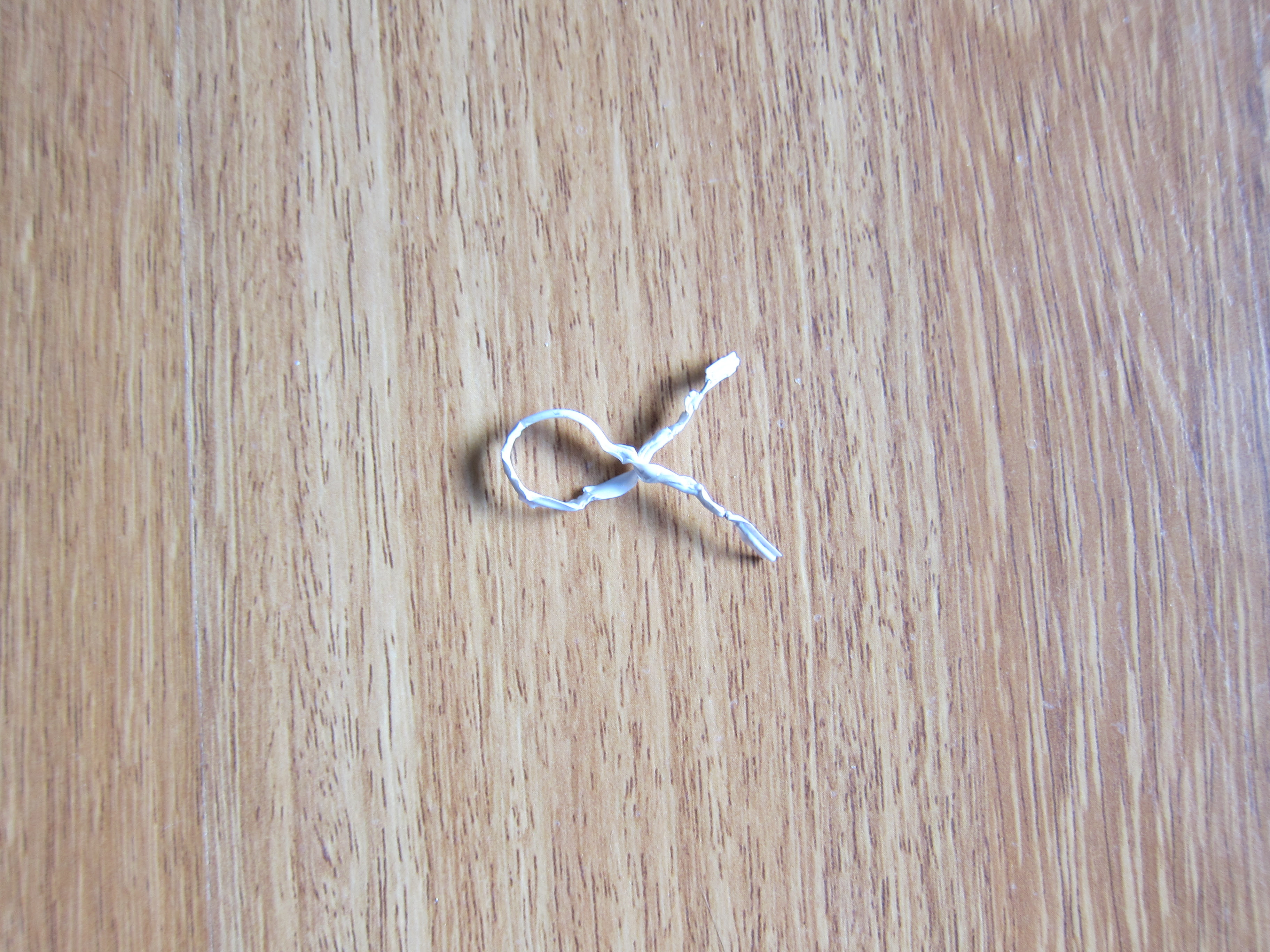 You know those little bits of wire covered in plastic that you use to tie your computer cables together with?

Kora Cat likes to play hockey with them over the floorboards. Thankfully she isn’t silly enough to try and eat the cable ties, but I’m sure there are exceptions for other cats elsewhere.

I imagine cats who enjoy playing with cable ties would also like pipe cleaners. 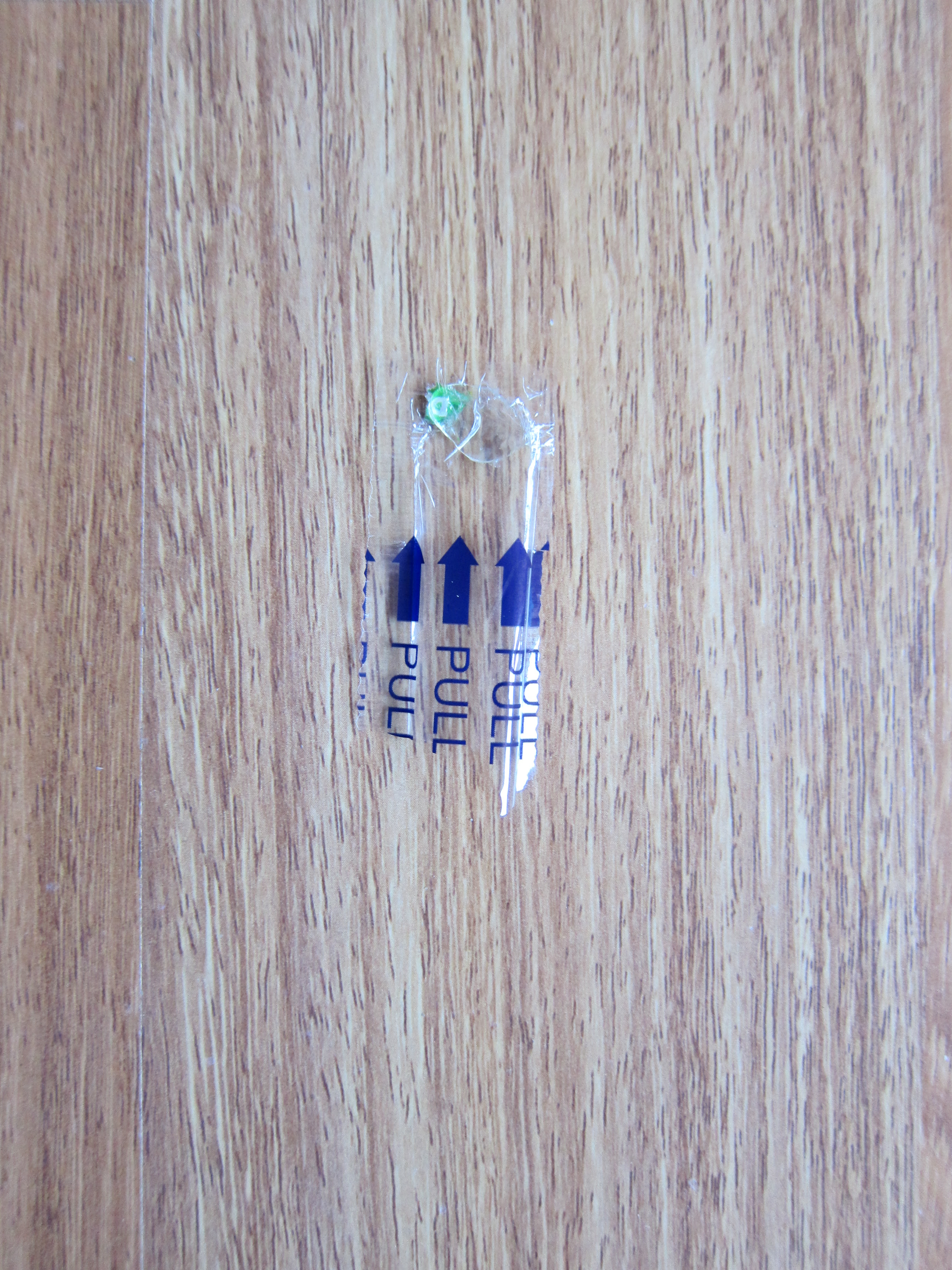 Yes, this tiny bit of lightweight plastic can entertain a cat for hours. And only the straw wrapper will do, as other bits of packaging fail to meet Kora Cat’s strict entertainment guidelines. 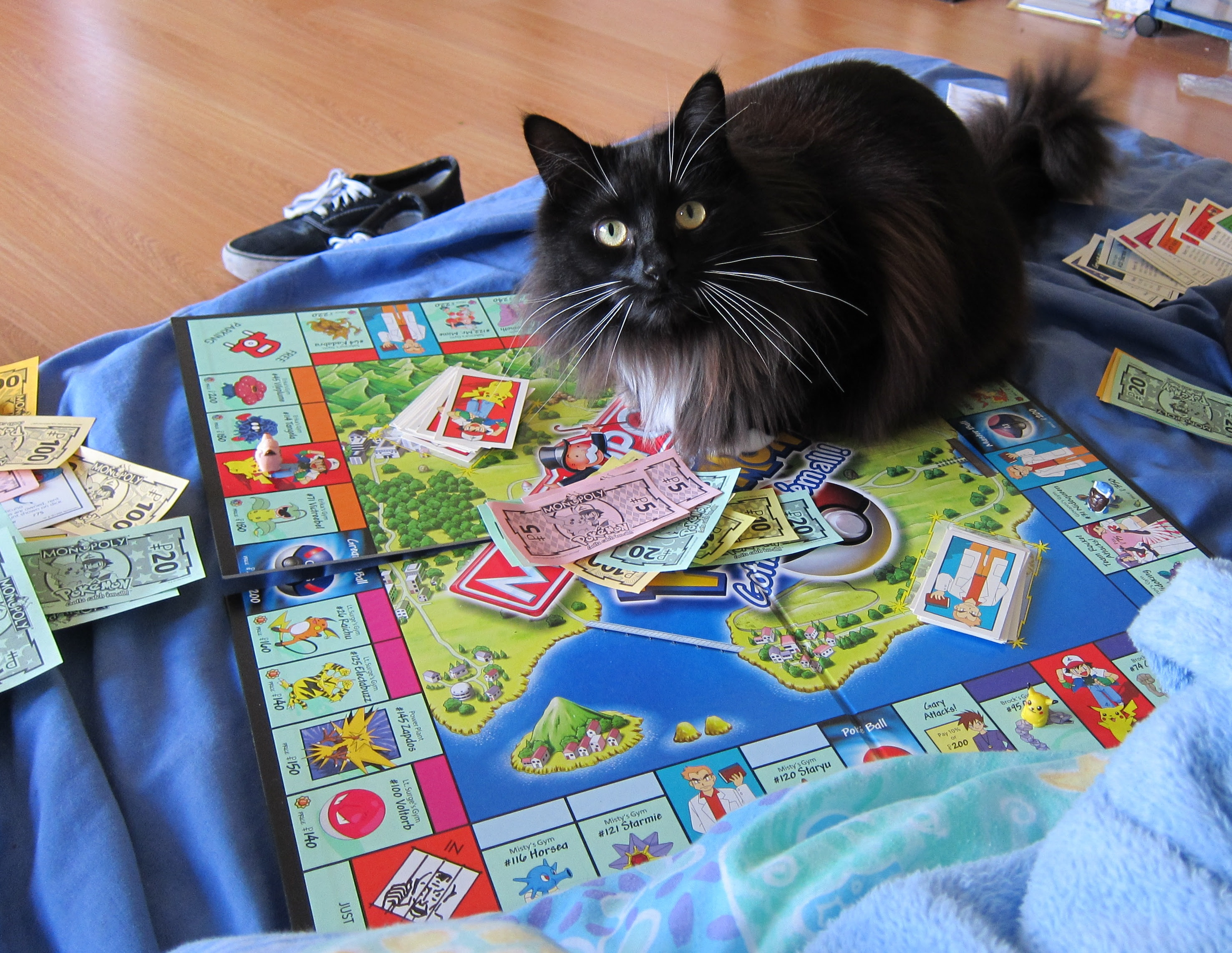 No, unfortunately I don’t mean actually playing by the official game rules. It’s just that often, the cat finds whatever you are doing interesting. (Although, I did attempt to play actual Monopoly with Kora Cat once. She almost beat me.)

This seems especially true when it comes to moving small pieces around a brightly coloured board. Kora Cat delights in hiding behind things and pouncing onto the Monopoly board sporadically.

There are both good and bad points to this constant disruption of your Monopoly game.

The good news is that the cat can mess up your mover position, ruin your dice roll, and knock off everything on the board. Now, that might sound really annoying, except it provides you with ample opportunities to cheat. If you rolled badly, or were about to land on an unfavourable square, you have a valid excuse to either roll again or ‘forget’ which space you started on before the cat attack.

The bad news is that you have to reorganise the board after each cat disruption, which can be infuriating for less patient players. Your biggest fear is if the cat decides to target a mover and steal it off the board mid-game. You should also probably carry spare dice, in case the cat removes the original ones from play and loses them. 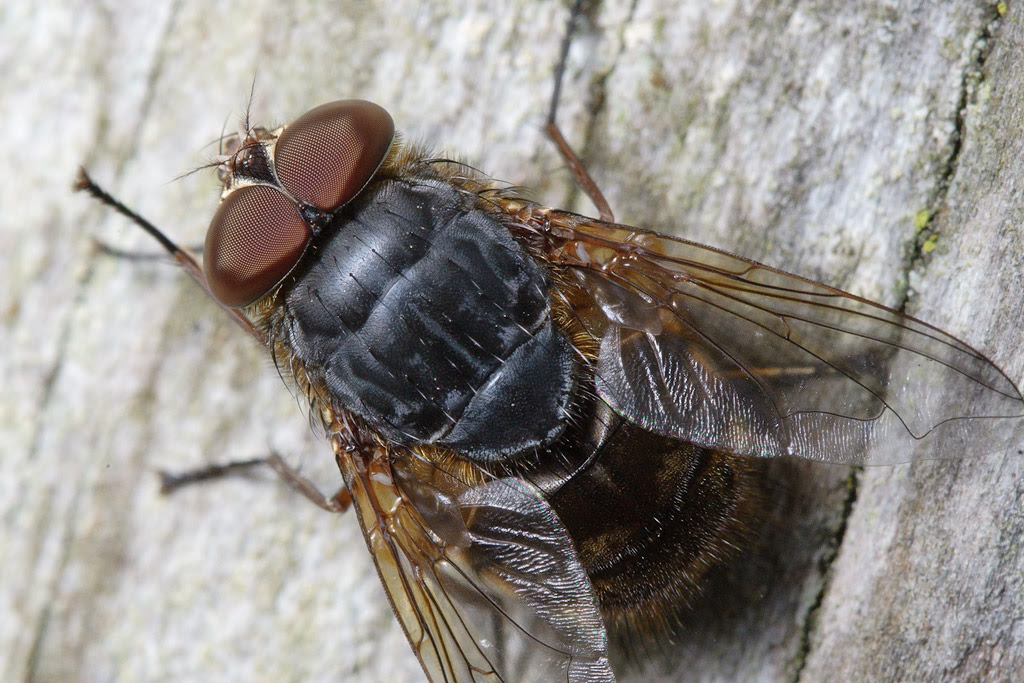 Oh, how Kora Cat loves to hunt flies down and eat them. On the plus side, I no longer have any use for a fly swatter, as I can almost guarantee that no fly will live more than 30 seconds upon entering the house. 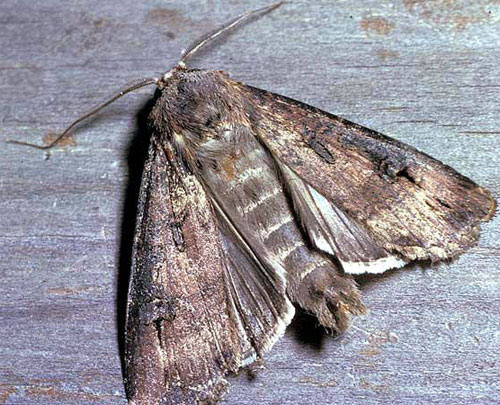 Moths often get dragged in from outside and batted around the floor. They don't seem to taste very nice to cats, being all powdery. Kora Cat still loves to hunt them down and chew on them until motionless. The bigger the moth, the more sound it makes, and the more excited the cat becomes. 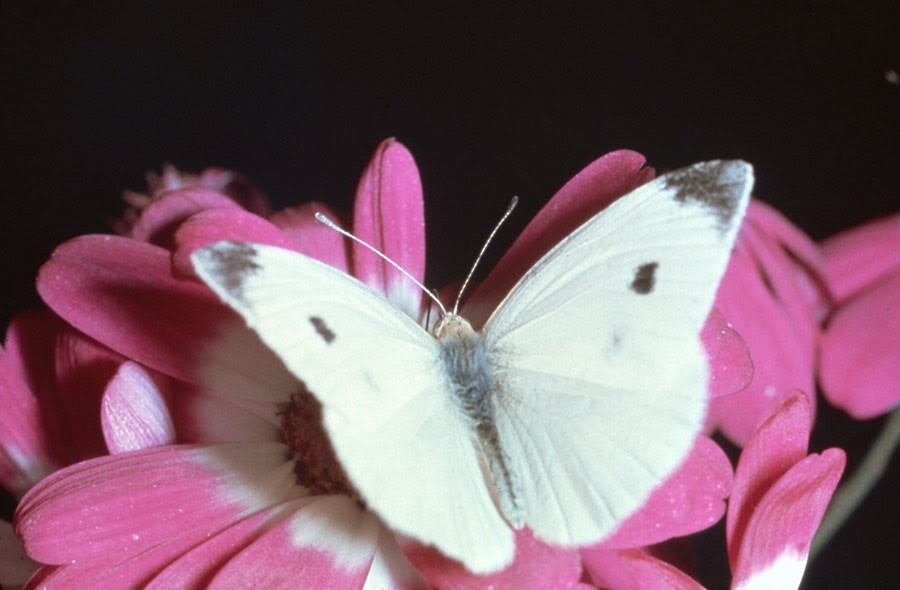 On sunny days, Kora Cat can be observed pouncing on white butterflies in the grass. Mysteriously, she will only eat the white ones whole. Orange varieties are dragged in as prize loot to be played with. 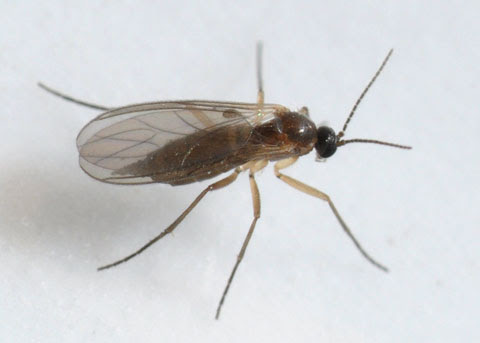 Small winged insects which Kora Cat enjoys mashing with her paws. I might be able to identify them better if they were larger, or managed to survive the pulverizing destruction. 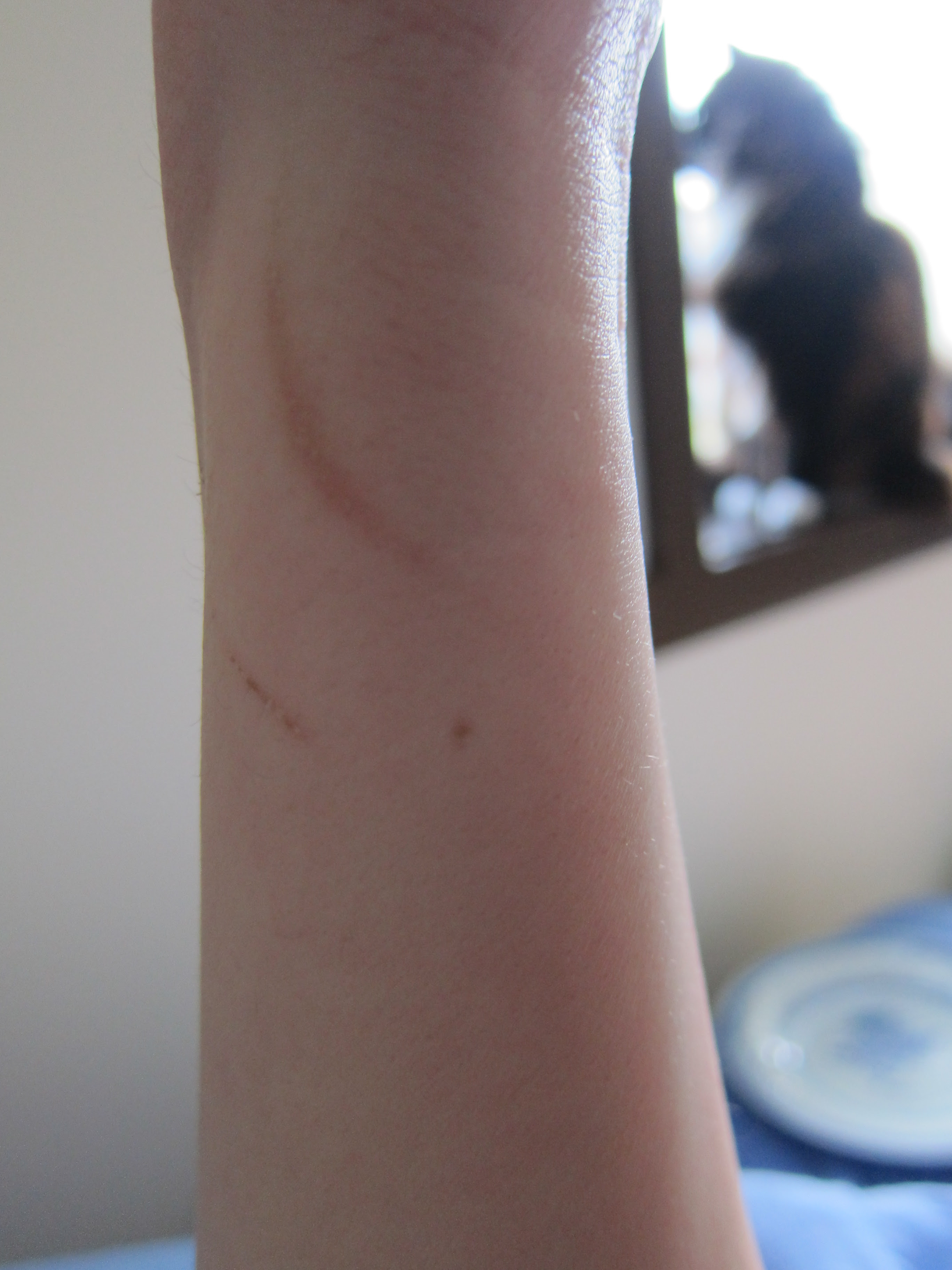 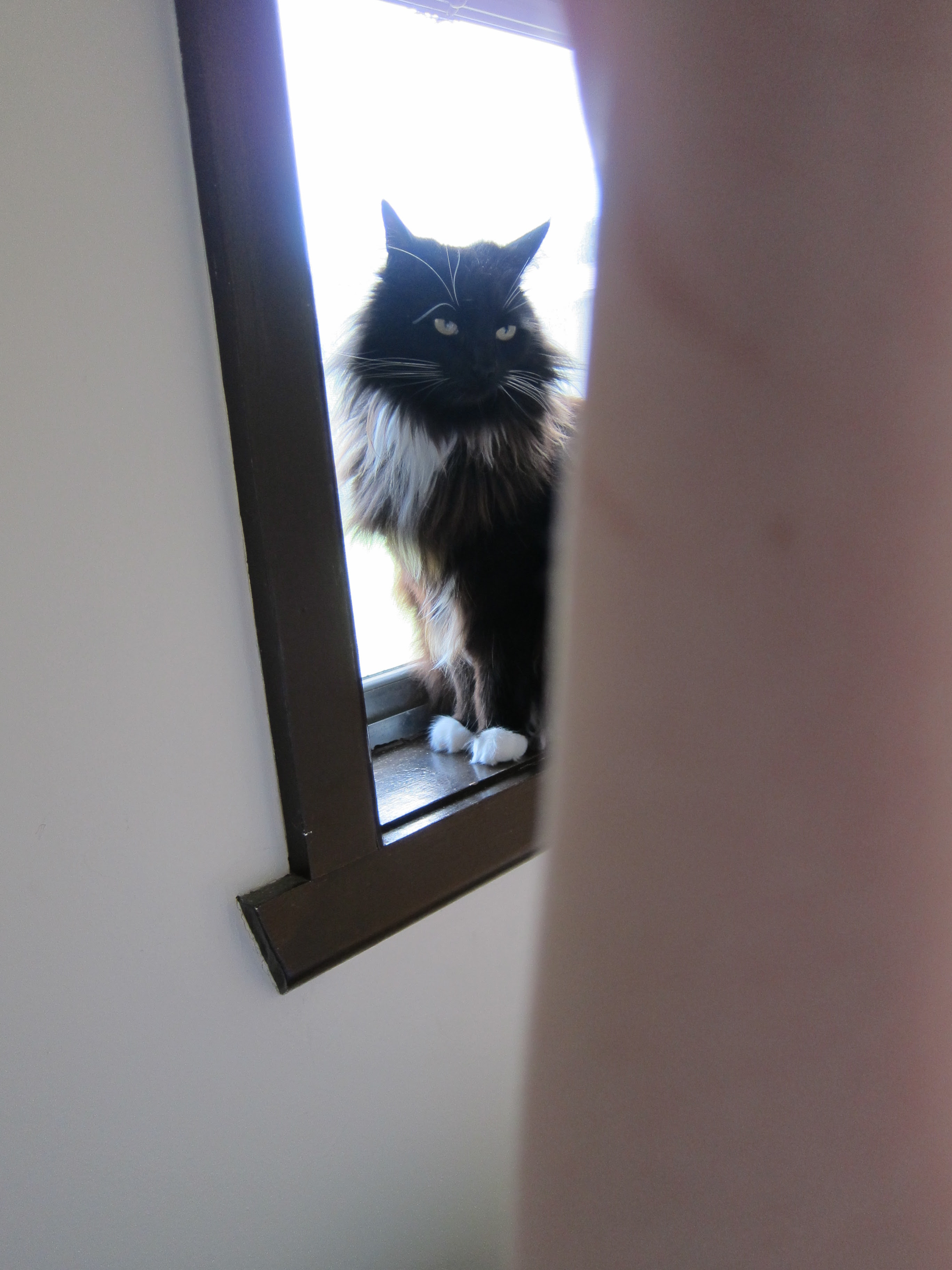 When there are no insects around, Kora Cat has been known to attack arms and legs. This is a bad habit, but nobody can get her to stop. 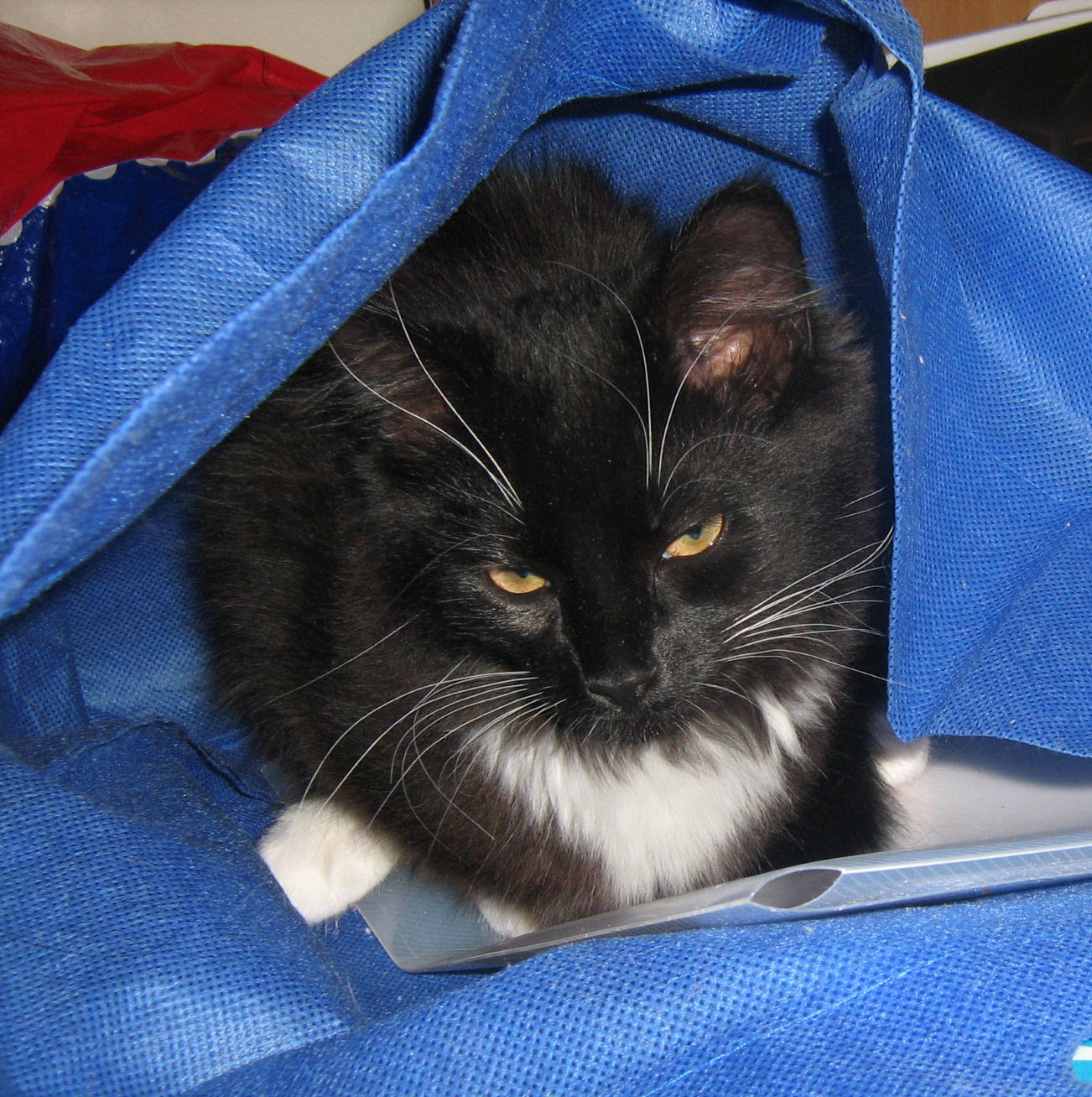 Plastic, canvas or paper... Kora Cat liked them all. She still pounces on the inside of bags, but never with as much vigour as before. 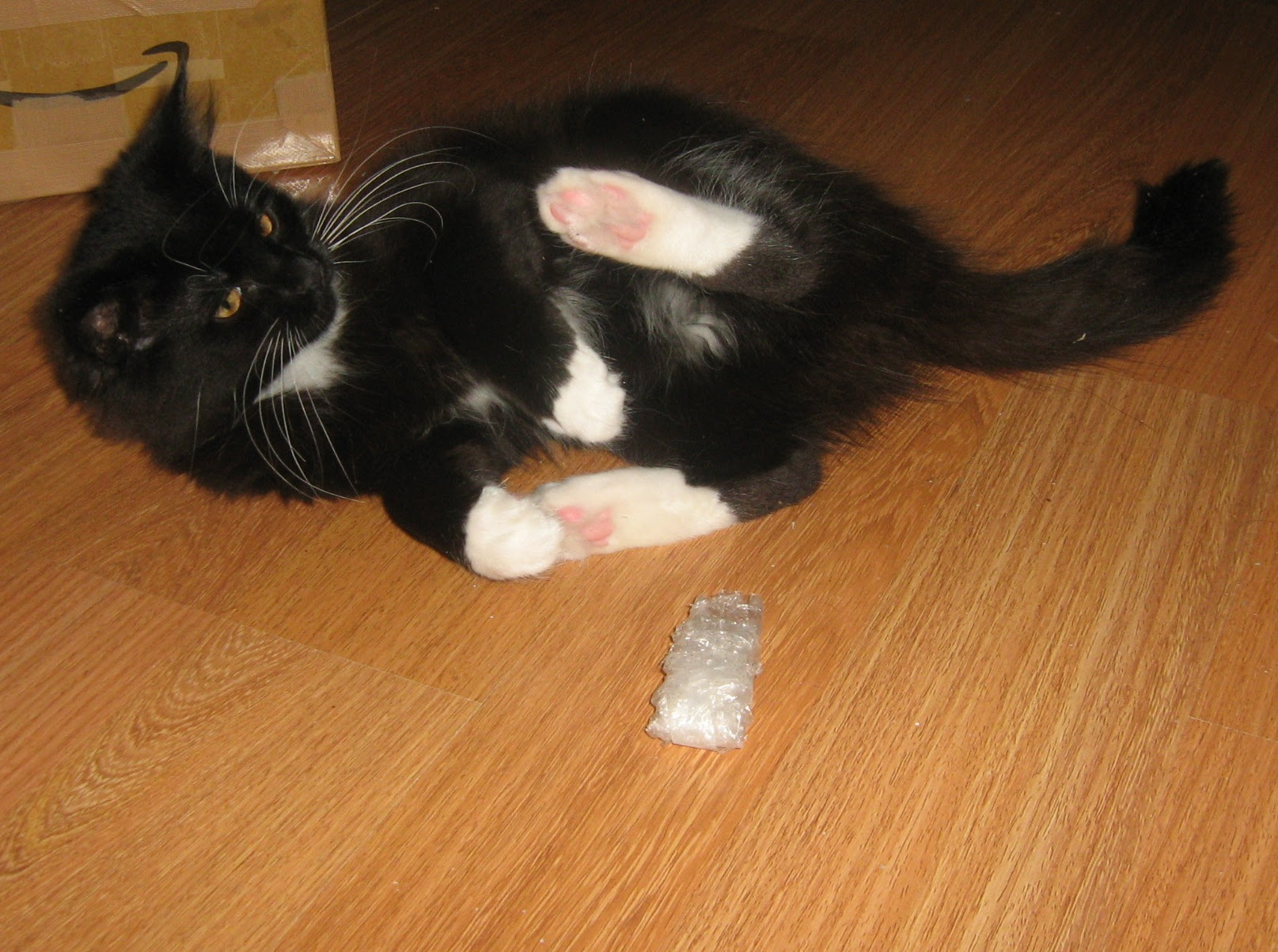 Small rolls of bubble wrap were once a source of endless amusement, but for some reason Kora Cat has outgrown them. My guess is that they are no longer challenging enough. 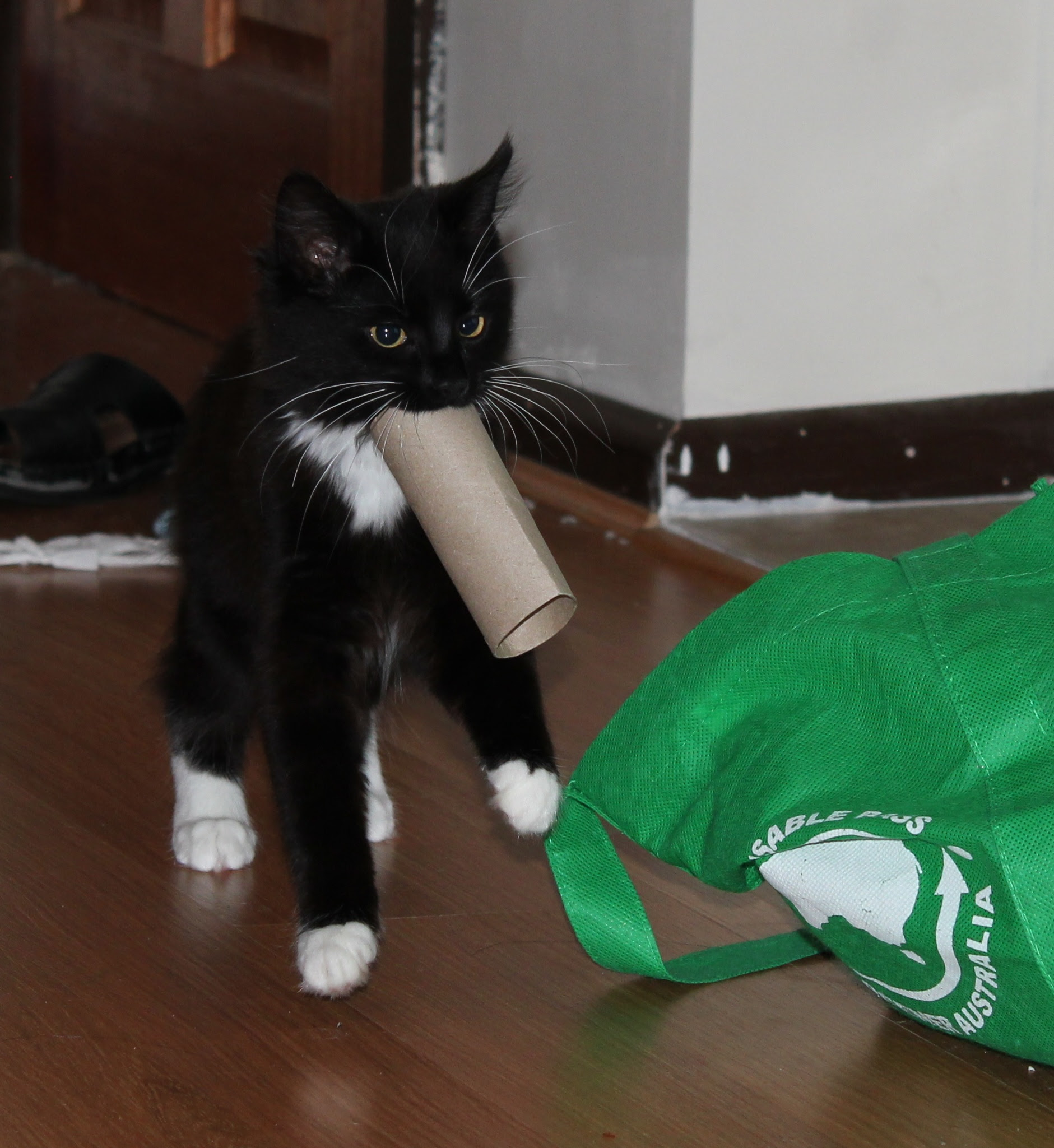 They were never a favourite, but Kora Cat has had some fun times with these cones. But she is a grown cat now, and toilet paper cones no longer keep her amused.

Not quite as fun to maul anymore, and Mr. Evil Cow has since retired.
The closely related catnip dangler is pretty lacklustre these days too, especially since Kora Cat is a part of the ~33% of kitties that show no reaction to catnip. 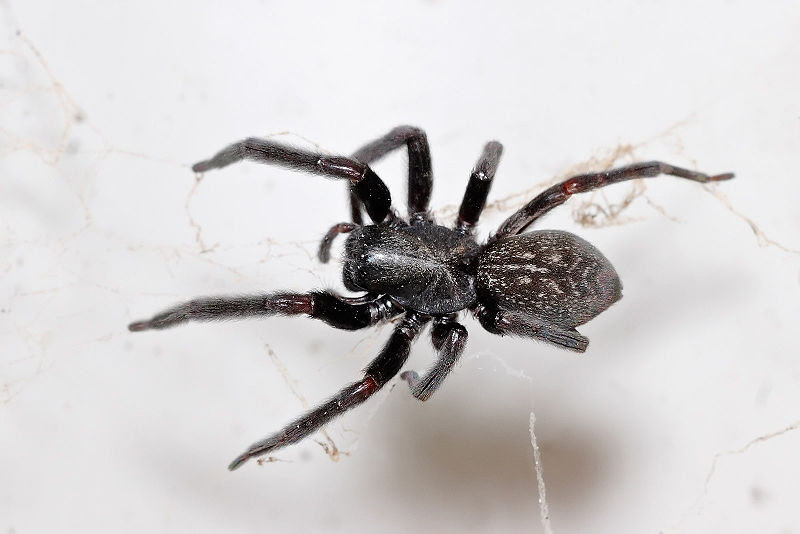 Australian spiders are good at playing dead when attacked by Kora Cat. As a result, they are not played with around 50% of the time. Fortunately, this does not lessen the cat's desire to stomp on such spiders, which often kills them anyway. 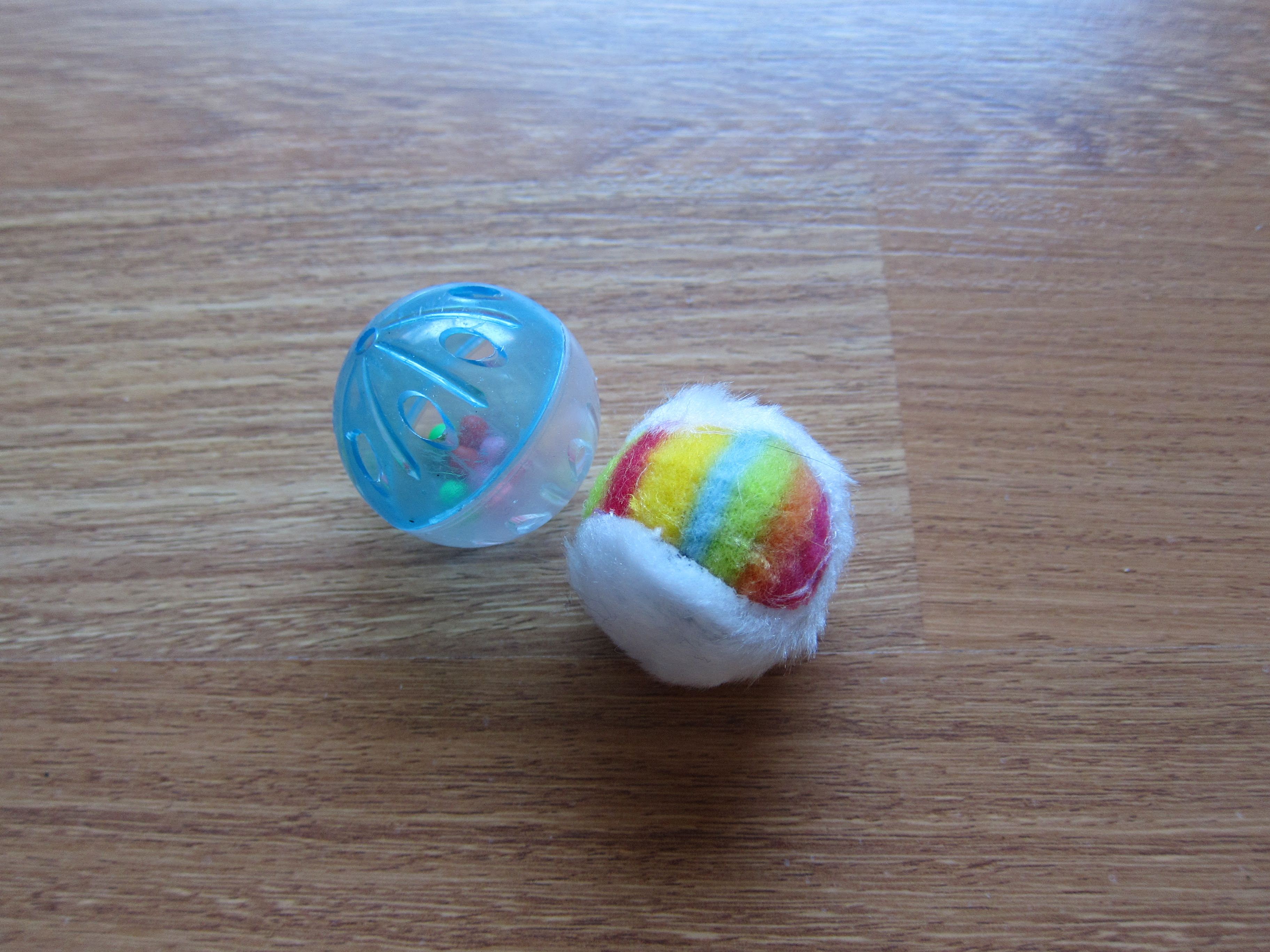 Kora Cat seems to find all spherical objects boring. She is particularly wary of anything that rattles. Brightly coloured balls seem to be slightly less mundane. 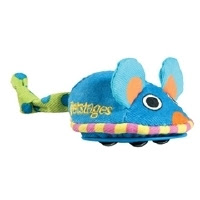 Kora Cat has no interest in anything with wheels, and is disturbed by the noise they make. 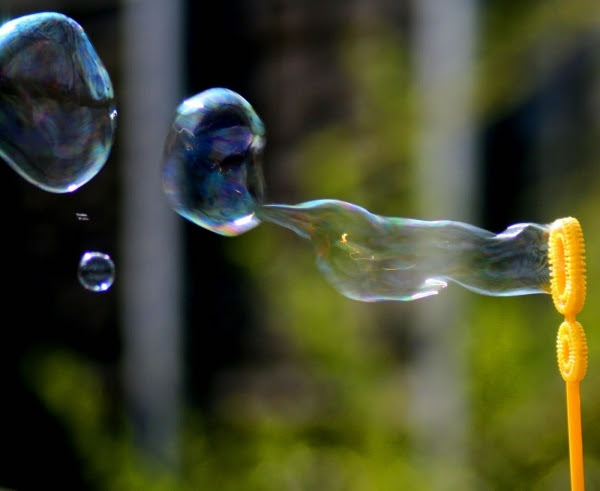 I don’t understand why a cat would despise bubbles so much, but evidently Kora Cat does. She goes so far as to hiss at them, and she rarely hisses at anything.

I don’t blame Kora Cat for running away from the dog. It’s badly behaved and a menace to all cat-kind. 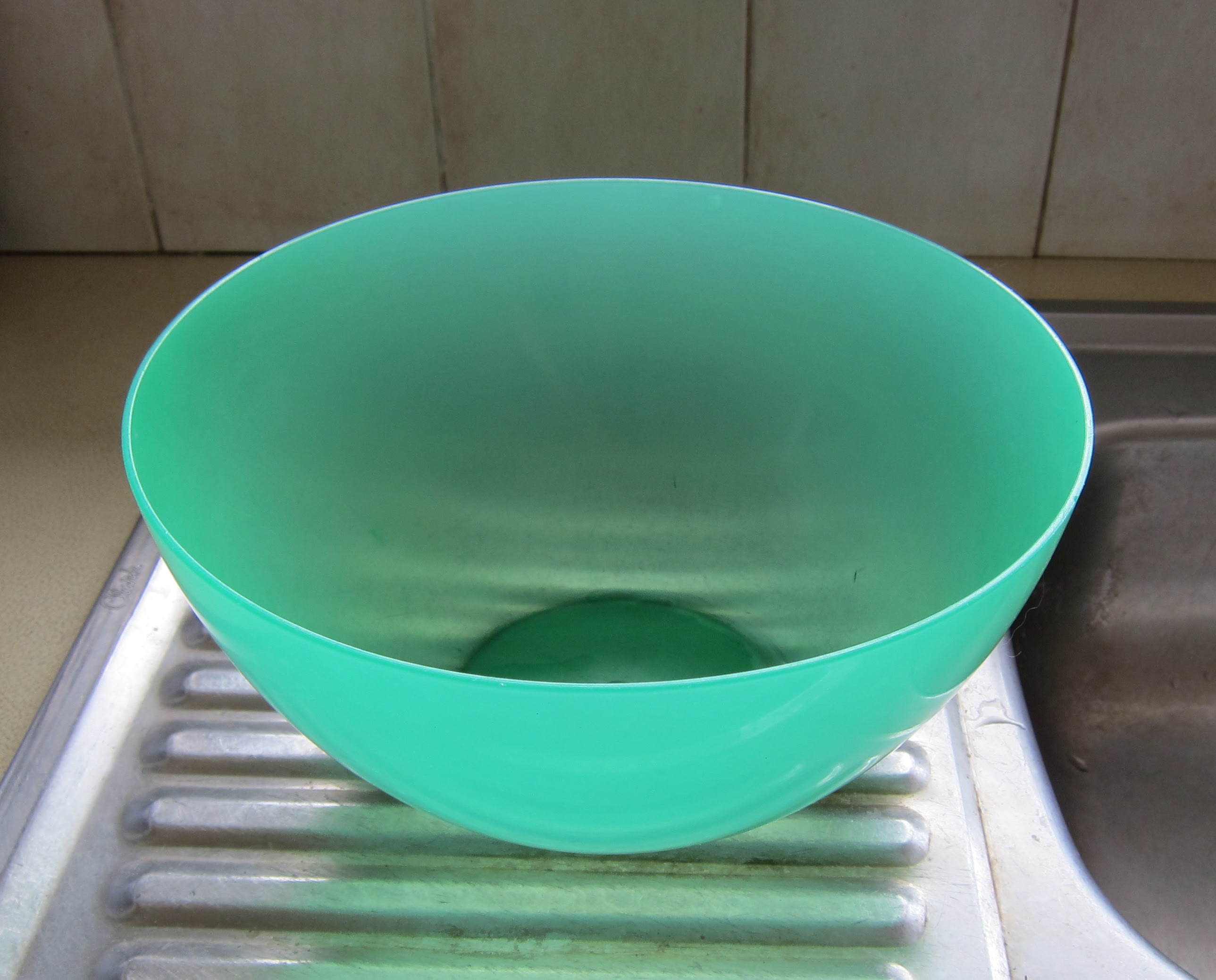 Is it the size? The colour? The opacity? Either way, Kora Cat is afraid. 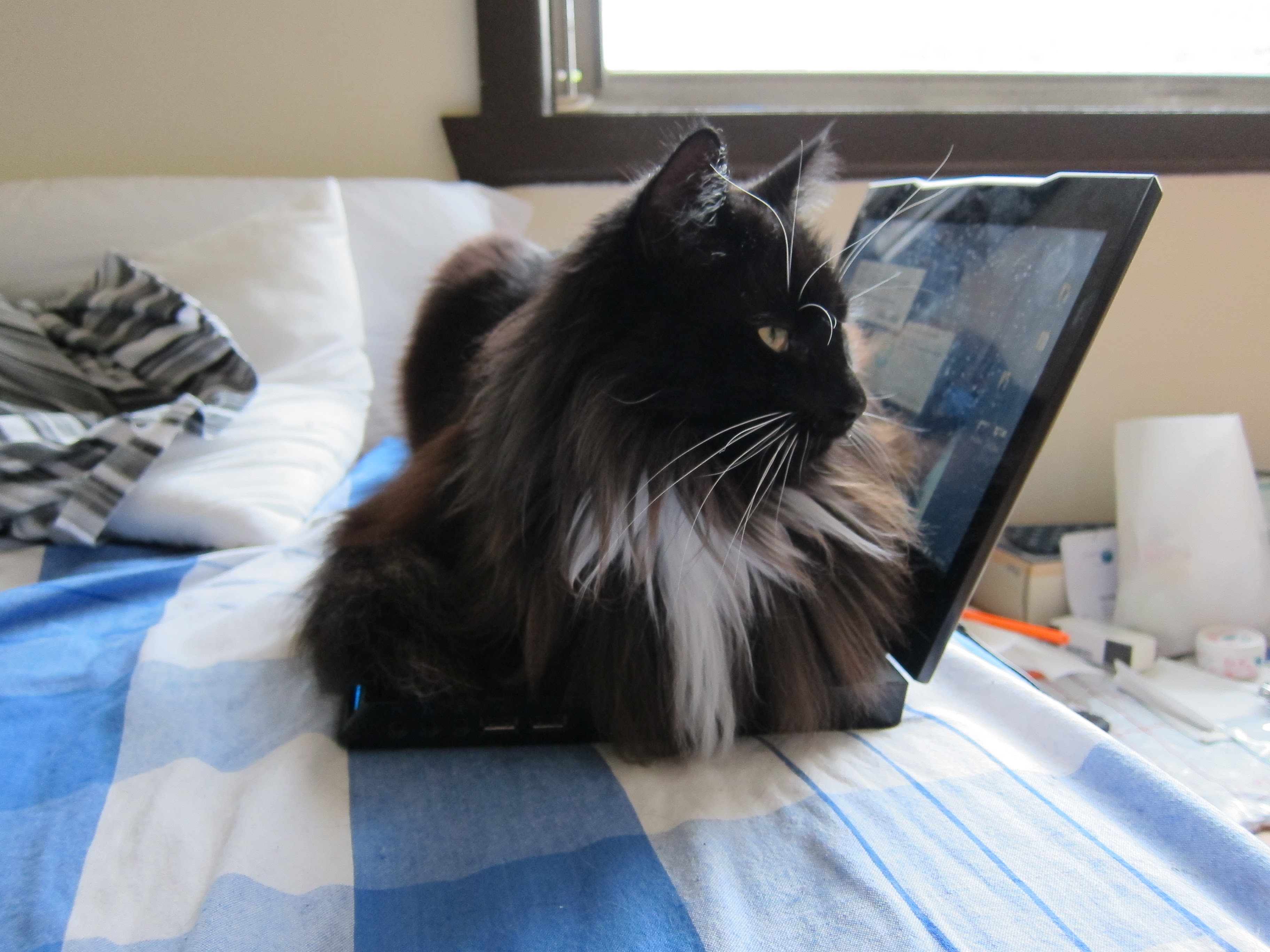 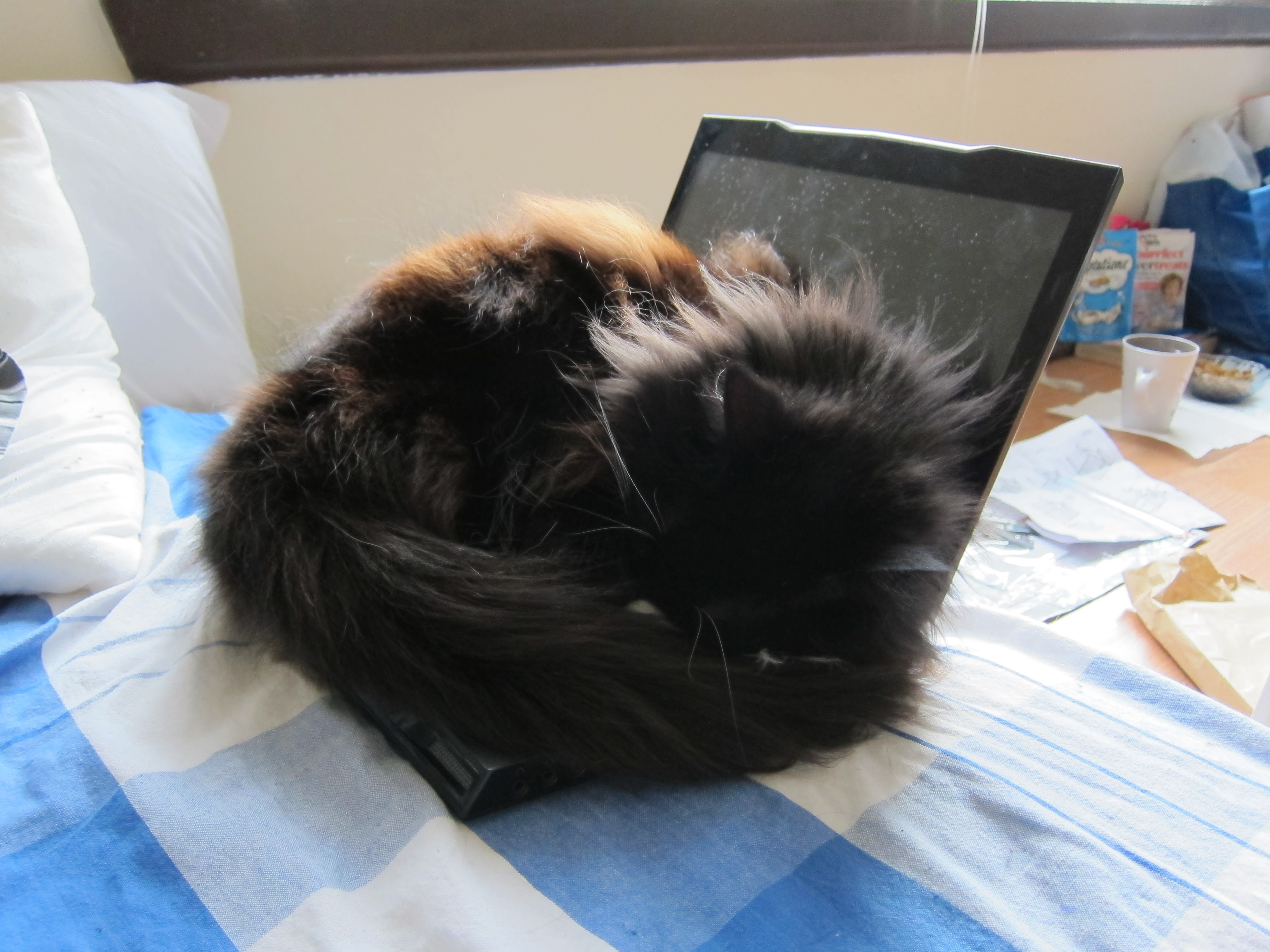 ~~~~~
You also may be familiar with the lunch cycle. 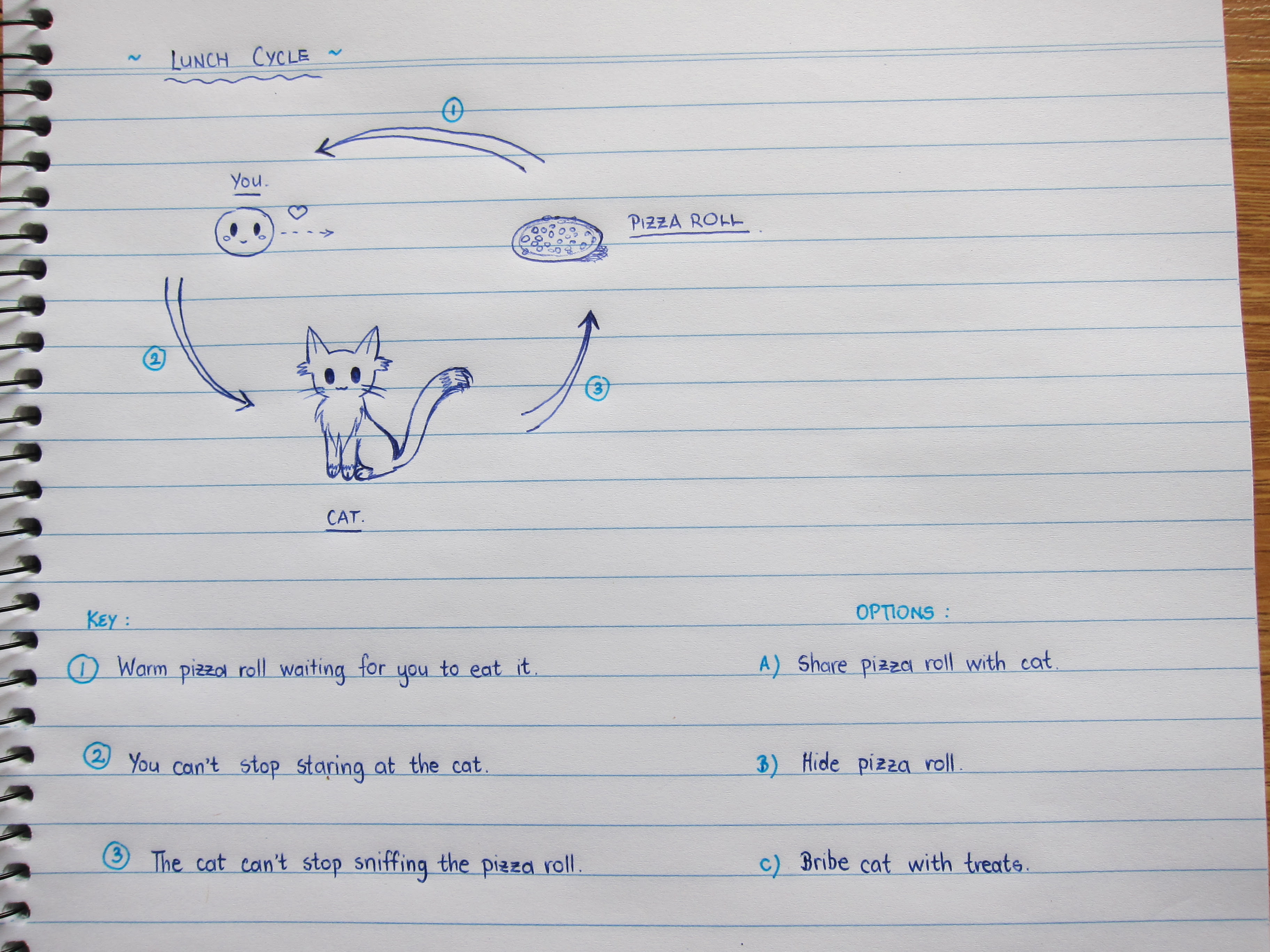 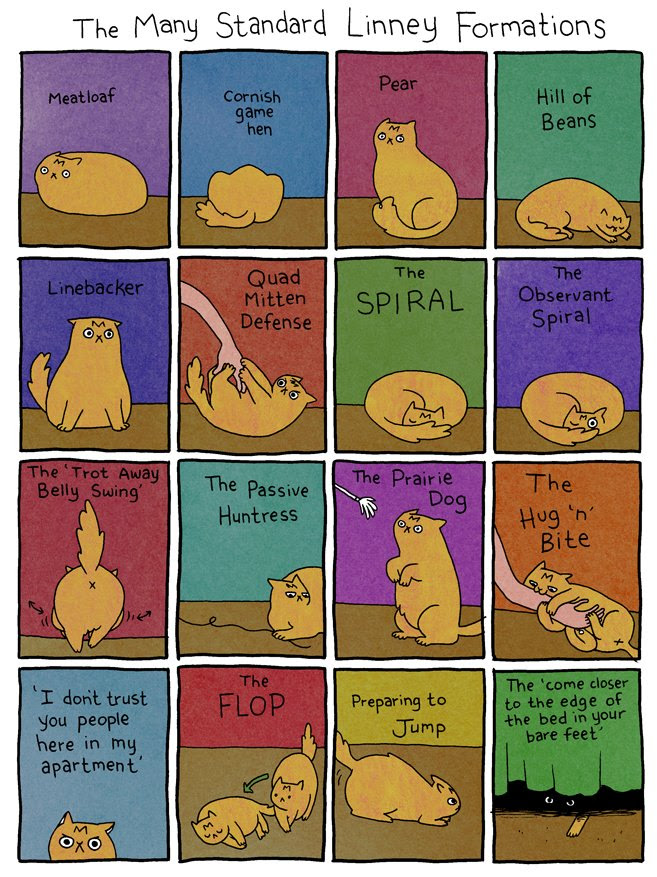 *Disclaimer: Some photos are a result of Google search, they are not my own. Feel free to use any photos I have provided in this post. :>
Posted by C.J at 5:07 PM